Get fresh music recommendations delivered to your inbox every Friday.
We've updated our Terms of Use. You can review the changes here.

The Lost Songs of Otto Mobile

by Otto and the Moaners 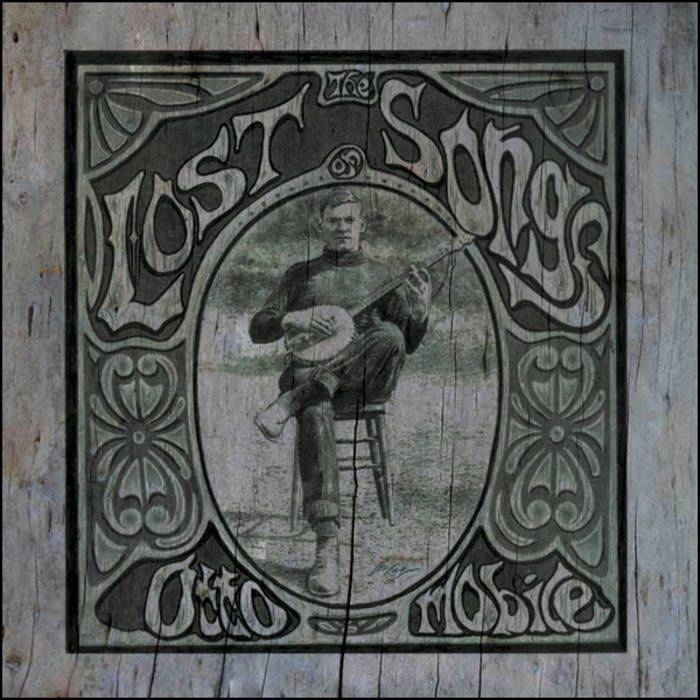 One winter night while Matt Lundquist slept in a shack in the rolling hills of Southern Indiana, he was visited by his great, great grand Uncle Otto – a banjo wielding ex-patriot of the Midwestern flatlands. In the resulting dream jam, Otto showed young Lundquist the secrets of the slide guitar and a songbook of unrecorded gems that he never got to record. Lundquist woke the next morning without the book, but with a few embers of inspiration to start a fire with.

After learning the melodies of the wind through the cracks in that Yellowood Forest shack, then learning slide to the beat of Big Branch Creek in the blue ridge mountains,
then deciphering the lyrics of his High Sierra backcountry dreams, Lundquist set off for the golden hills of Oakland to form a band that his ancestor could only dream of, ‘Otto Mobile and the Moaners’.

“What country sounded like when it still had the blues. - Kirsty Evans, East Bay Express

The Lost Songs of Otto Mobile is inspired by a lucid dream where songwriter/guitarist Matt Lundquist and his Great Grand Uncle Otto traded tunes in an all night jam session. The songs that started pouring out of Lundquist the next morning displayed the grace and wit of a refined songwriter. In honor of his banjo picking ancestor, Lundquist named his debut album, The Lost Songs of Otto Mobile.

After moving to Oakland from Indiana, Lundquist recruited an inspired folk rock orchestra to bring these lost songs to life. At first glance, spying a banjo, upright bass, and national resonater the outfit looks like just another string band, but then the album opens with an electrified, Stones flavored rocker - ‘One More Reason’. Ms. Elliott Peck lends  powerful harmonies to Lundquist’s voice and their chemistry defines the album. The intensity crescendoes as the band launches into their slow burning epic - ‘Some Night’. This song is elevated by guest star Melissa McGinley’s angelic fiddling. She passes the baton to Emery Barter who thunders over the climax with screaming electric guitar. Then, the album winds its way back through time as electric instru- ments are slowly stripped away to cultivate the acoustic intimacy of
a camp fire.
Banjo man Toby Oler takes over Old Uncle Otto’s place in the band. Barter trades his guitar for a dobro and velocipicker  Chris Padgett joins the pickin’ party for the radio single, ‘Sweet Delusion’. On track 5 gasoline is thrown on the fire as the whole campground can hear Lundquist and Peck wailing, “If this is a game, then how can a man win?”
Guest Ben Andrews of Buxter Hoot’n lends his gypsy jazz fiddle to ‘Burn On’. Then, he tickles spines with his fiddle and mandolin stylings on ‘Fall Comes to Us All’ as Lundquist sings to his deceased Great Grand Uncle: “If there’s a song I know, that could ease your mad ramblin’ spirit’s woe, I’d sing it soft and slow and low.” ‘My Medicine’ ends the album with Lundquist moaning and strumming a lonesome guitar line somewhere between the late night and early morning while the embers die down.

The Lost Songs of Otto Mobile was recorded to a warm 1” analog tape in Summer and Fall 2008 at the House of Faith Studios in Oakland, California by Bay Area icon Bart Thurber.

Otto and the Moaners Bloomington, Indiana

Otto and the Moaners is the vehicle of songwriter Matt Lundquist. Named in honor of his banjo plucking great uncle Otto, the band has been on a slow burn since 2008.

Otto and the Moaners recommends:

Bandcamp Daily  your guide to the world of Bandcamp